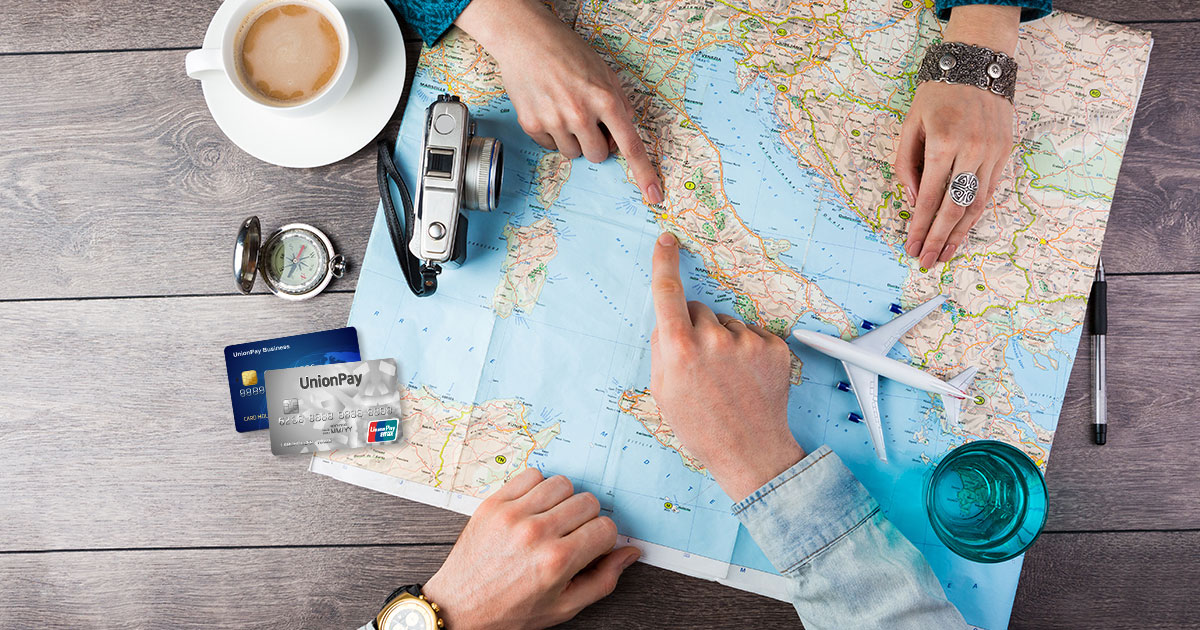 Why accepting Union Pay cards is important for your European business?

Have you heard about Union Pay – the largest card scheme in China?

You are probably wondering why we are asking and what your European-based business has in common with the largest card issuer in China. Two words. Chinese tourists.

According to the European Travel Commission 12.4 million Chinese, mostly in guided tour groups, visited Europe in 2017. The Chinese Tourism Academy predicts that they will reach 20.8 million by 2022. In addition, Chinese are one of the highest spending groups likely to spend far more than travelers from other overseas countries.

With the number of Chinese tourists projected to soar by nearly 70% over the next five years, it came as no surprise that the European Union launched a special tourism initiative. It is aimed at promoting the tourism and cultural exchange between China and EU members and encouraging investments on both sides.

Launched in Venice earlier this year, the EU-China Tourism Year features various events and campaigns set to have a great impact on the tourism sector and the European business landscape.

The EU-China Year and the rapidly increasing number of Chinese tourists create new opportunities for businesses in Europe. Millions of potential customers are heading to the continent and business owners should focus on meeting their expectations and preferences to attract them. That makes accepting China’s most popular payment method, Union Pay, a must for the European businesses.

Every business, even the smallest one, should be able to offer power of choice to customers especially when it comes to the way they pay. Tourists get the feeling of home when they can pay with a familiar payment brand, and this peace of mind builds trust and encourages them to spend more.

Established in 2002, Union Pay dominates China’s 6.3 billion-card market and is one of the largest bank card networks in the world.

In the last number of years, Union Pay has been looking beyond China for growth, expanding its acceptance network in France, UK, Germany, Spain and other countries in Europe. In fact, more and more European businesses are interested in accepting Union Pay as they want to stay competitive and make the most of the Chinese tourists’ spending power.

At myPOS, we are focused on enabling businesses to accept payment methods that customers know and expect. Given that, it comes as no surprise that our payment terminals support payments with Union Pay cards, ensuring a smooth and safe customer experience.

Hotels, restaurants, shops, tourist agents and entertainment establishments use myPOS every day to process payments with Union Pay cards. With myPOS, any business, no matter the type and size, can support Union Pay and cater to Chinese tourists.

The tourist flow from China is on the rise and the projections are that it will continue its rapid growth in the future. That’s why adding Union Pay to the payment methods accepted at your business location is vital if you want to attract more customers and keep ahead of the competition.