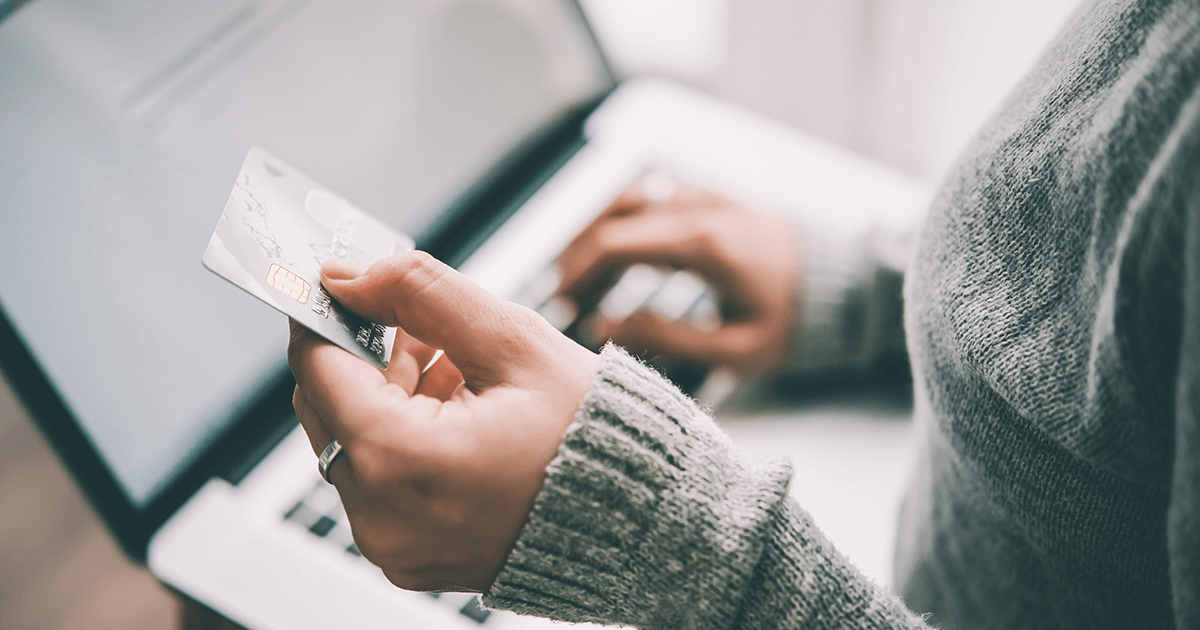 What To Do When You See NON-STG PURCH and TRANS FEE on Your Statement?

If you live in the UK and do a lot of shopping online, it’s very likely that you’ve encountered some fees on your transactions transcript that you didn’t immediately understand. Maybe they manifested themselves as a “PURCH fee”, or perhaps as a 2.99% “CD payment”.

What are these anyway? What does CD mean on bank statement papers, and is it bad that it’s there? Should you report fraudulent activity in that case?

The Idea Behind NON-STG PURCH Payment

Simply put, the meaning behind NON-STG PURCH FEE is:

It’s a tax placed on goods purchased from outside the United Kingdom. NON-STG PURCH is short for “non-sterling purchase”, meaning a purchase made to a retailer outside the country.

Purchases made from businesses operating outside the UK are subject to the purchase fee.

What About NON-STG TRANS FEE and How Much is That?

The significance of the NON-STG transfer fee, as well as its amount, is the following:

It stands for Non-Sterling Transaction Fee and it occurs for the same reason as the non-sterling purchase fee. “NON-STG PURCH FEE”, “NON-STG TRANS FEE” and “CD PAYMENT” all refer to the same tax placed upon products purchased from outside the UK. The standard fee is 2.99% on the cost of the product.

The actual percentage added to the VAT from the non-STG trans fee, 2.99%, isn’t particularly big. Chances are for most purchases it’ll be just a pound or two.

However, it’s not an unfortunate side effect of the way UK banks like Halifax, Barclays, Lloyds, and the Bank of Scotland handle non-sterling payments. It’s part of our government’s policy about purchasing goods from outside of the UK.

What To Do If You See This Transaction?

First of all, don’t panic! Chances are that this transaction is completely normal and easily explainable. If you buy imported products (maybe some anime DVDs from Japan, or some great beer from Germany) those products are subject to the tax.

It’s entirely possible that if you bought something that you didn’t believe was foreign but was (for example a phone shipped from China), you’d still be subjected to the tax.

If you’re absolutely, positively sure that you didn’t purchase anything that may have been shipped from outside the UK, then it’s possible that your card details might have been stolen.

In that case, most likely, your card was used to purchase foreign products. In that scenario, the best thing you can do is contact your bank, verify the source of the tax and potentially deactivate your card.

How to Avoid The Tax

The easiest way to avoid the fee is to simply be very careful about what you’re purchasing and from where.

Any products shipped to you from outside the UK, as well as any payments done to businesses not registered in the UK, will be ultimately subject to this tax.

As such, it’s a good idea to look carefully on the retailer’s website and ensure that you won’t be charged additionally.

If the retailer didn’t warn you of the tax beforehand then you could always contact them and ask for an explanation and potentially a refund.

Most of the time the tax shouldn’t burden you too much. You’re most likely to find it when purchasing small items or digital goods (for example people have spotted this tax when buying games on Steam).

As such, unless there’s a genuine reason for concern such as an unwarranted tax (for goods you didn’t buy or bought in the UK), then it would be best to simply accept it as another peculiarity of the British Import laws.