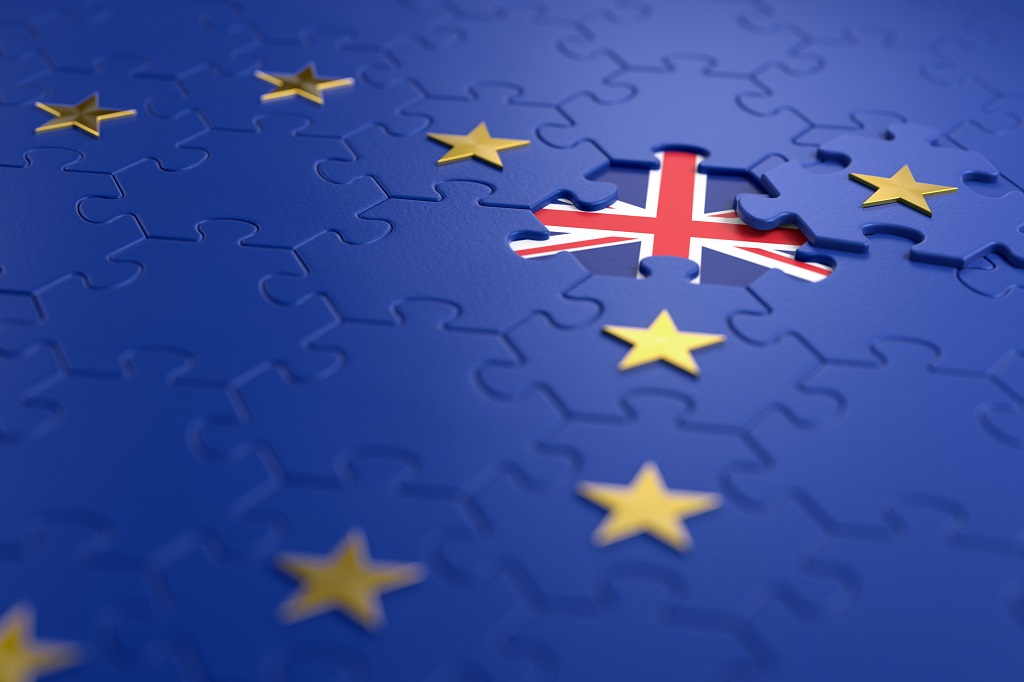 What does Brexit mean for SEPA transfers?

Following many discussions and negotiations, the UK decided on 31 December 2020 as the date that would mark the end of the “transition period”.

What this resulted in was uncertainty, especially in the field of finances and cross-border payments.

One such topic of discussion was whether the UK would still be a part of SEPA.

But before we answer this question, it’s a good idea to define what SEPA is.

What is SEPA and why should you use it?

Standing for “Single Euro Payments Area”, SEPA is a pan-European initiative which enables you to send and receive payments in euros between two cross-border bank accounts.

While they may sound complex, such international transfers have been designed to be as simple as making transfers domestically.

In other words, SEPA enables businesses to make euro transfers, via direct debits and direct credits, to participating countries, using a single bank account within a standardised set of rules.

Is the UK still a part of SEPA?

Despite the transition period coming to an end, the short answer to the question “is the UK still a part of SEPA” is “yes”.

The reason for this is that UK Finance filed an application on behalf of UK payment service providers in 2018.

As part of this application, the European Payments Council was asked for permission to remain involved with SEPA, irrespective of whether there was a Brexit deal or no deal.

This was approved in March 2019, under the condition that the UK continued to comply with all the relevant criteria.

Essentially, this has meant that there are virtually no changes for the UK in terms of businesses making SEPA transfers to other countries within the area.

Thank you for signing up
to our newsletter.