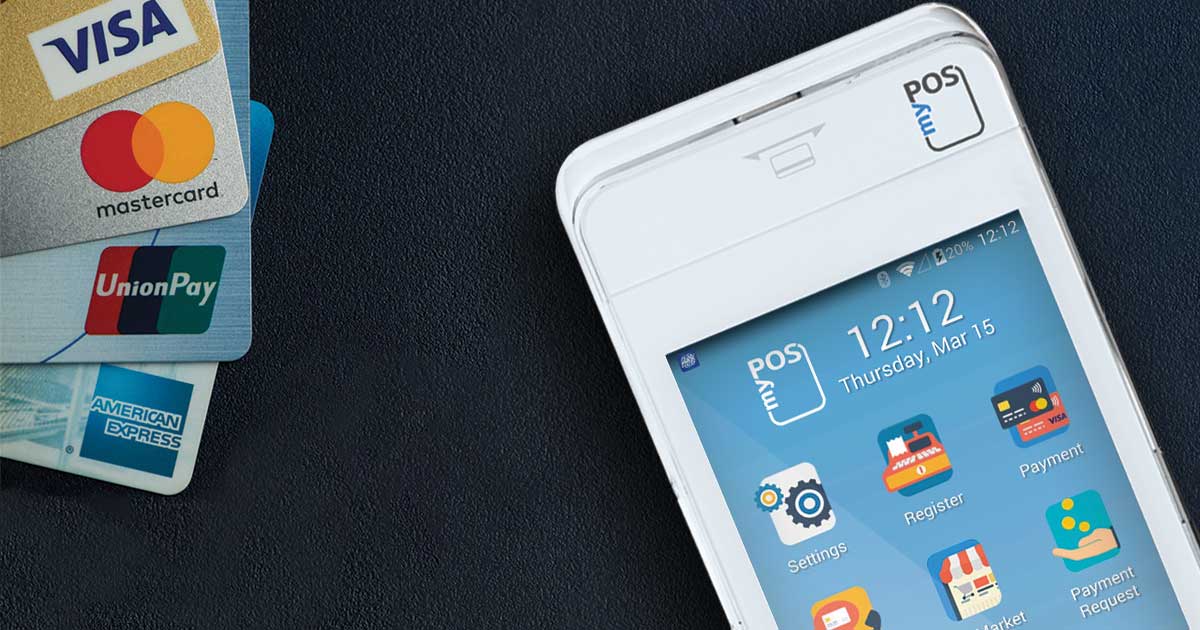 What are domestic payments and how to use them

Today’s modern world hardly has any boundaries – people can travel to any part of the globe in a matter of hours. The same is true for payments – a card, issued in one country can be used in others so travelers are covered everywhere – they can pay for their needs with ease. But won’t there be currency conversion in this case?

The thing is that if the currency of merchant’s payment terminal and client’s card differ there’s always a currency conversion. In some cases, client’s bank may also impose an additional fee for paying in another country so do not be surprised if your calculations do not add up.

Domestic payments on the other hand are a bit different. This is a payment that is made within a country where a bank has issued client’s credit/debit card and merchant’s account is registered in the same country. In most cases, if not all, the currency is the same so there’s no currency conversion.

Here’s an example – imagine that your business is based in Croatia and your clients use a domestic card, issued by a Croatian bank, to pay either online or at the payment terminal. There shouldn’t be any extra fee for the client and merchant at all. If there’s a charge, your clients should talk to the bank that has issued the card to clarify the issue. The same is true for the whole Eurozone – a domestic card, issued in France and used for POS or online payments in Germany also should not incur additional charges since in both countries the currency is the same – Euro.

Here at myPOS, however, we go one step further – we consider payments made with domestic cards and cards issued in the European Economic Area the same way, which is another reason to use our services. However, in some cases there will be money conversion. For instance, both Poland and Sweden are members of the EEA but their currencies differ – Poland uses the Polish złoty, while Sweden uses the Swedish krona. If your clients pay with a Polish card in Sweden, a currency conversion is due. However, if they pay with a German card in France, they won’t be charged since both countries use the Euro.

Need more information? Please do not hesitate to contact us at help@mypos.com and we will be more than happy to help you.