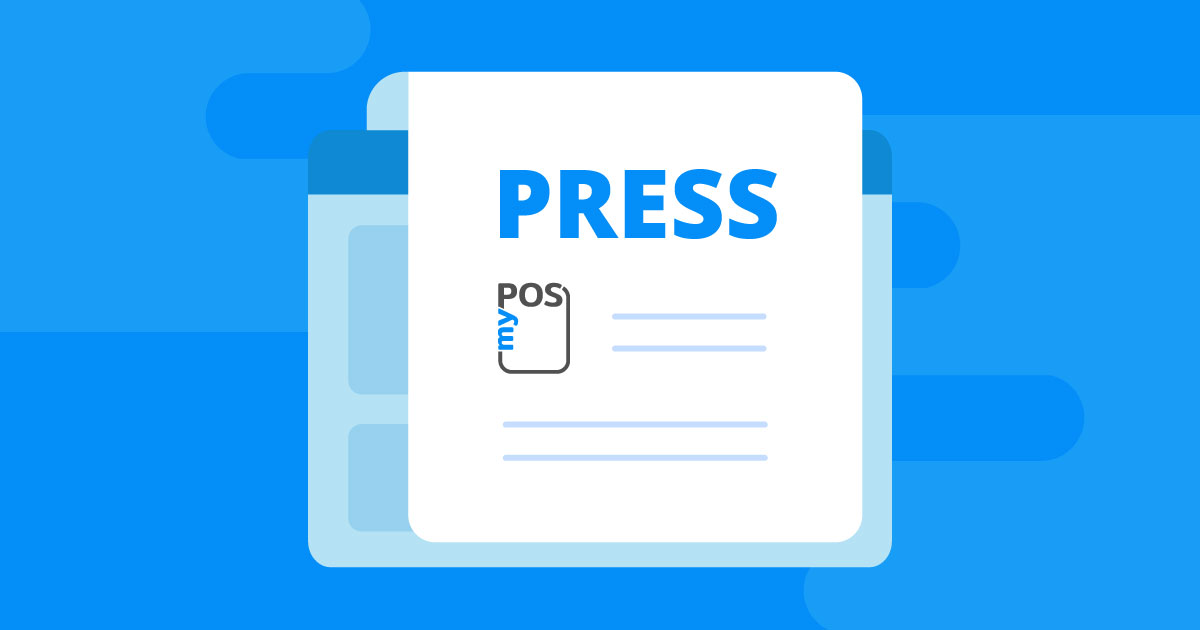 The fintech firm provides payments solutions to SMEs that might traditionally shy away from accepting card transactions.

And myPOS has now announced 58 per cent growth in UK sales for the past 12 months – increasing the number of UK clients to around 3,000.

Fresh demand from private taxis is one of their key growth areas – with the number of taxi clients also doubling in a year.

Irfan Rasmally, Executive Director of myPOS World, explains: “We’re seeing a surge in interest in our products within the taxi and transportation industries, as we look to continue our expansion in the UK market.

“The number of taxi and private cabs using our product has increased more than 100 per cent in the last twelve months.

“Our portable payment terminals will help drivers collect their fare from the ever-growing portion of passengers who prefer not to use cash.

“If cabs are used by multiple employees, terminals can be connected to the same bank account in order to collect revenue in a fast and secure manner.

“We also know how important tipping is for taxis, and our Tipping Feature allows the customer to enter a tip amount, before it appears on the receipt from the credit card machine.”

And that represents the highest number since comparable records were first collected in 2005, driven by an increase in Private Hire Vehicles.

Rasmally says a fifth of myPOS clients operate in the taxi or private cab sphere, and adds: “Our mission is to empower every enterprise to reap the benefits of innovation and modern technologies, solve payment challenges and grow in new and powerful ways.

“And we believe our payments systems can help the taxi and transportation industry achieve further growth in what’s increasingly becoming a cashless society.”

The firm, headquartered in The Shard, London, says low transaction fee of just 1.75%, coupled with no monthly costs, has made the device particularly popular with taxis.

Rasmally says: “We’re allowing merchants immediate access to their own money. It doesn’t need to spend hours, if not days, working its way through a traditional banking system.”