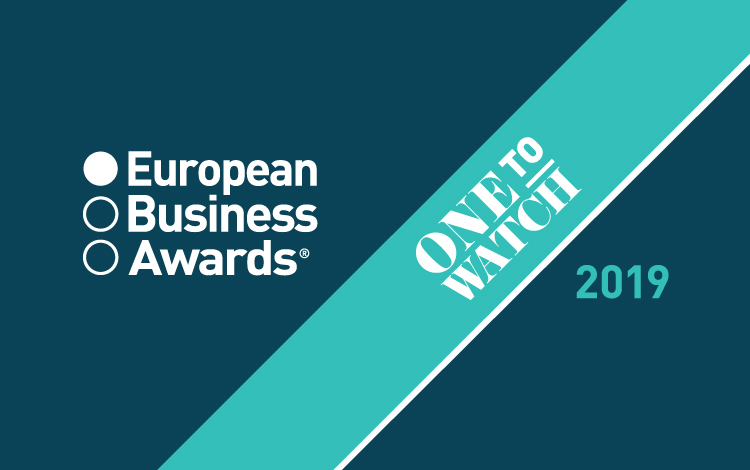 myPOS included in ‘Ones to Watch’ list by European Business Awards

We are buzzing with excitement and pride to let everyone know that myPOS has been named as ‘One to Watch’ in Europe in a list of business excellence published by the European Business Awards (EBA), one of world’s largest and longest running business competitions.

Why was myPOS chosen?

myPOS was chosen as it demonstrates exceptional achievement in one of the 18 European Business Awards’ categories (The Award for Innovation) and reflects the program’s core values of innovation, success and ethics.

Companies on the ‘Ones to Watch’ list come from all sectors; from manufacturing to retail, agriculture to technology, and all sizes; from start-ups to billion-euro businesses.

The ‘Ones to Watch’ included 33 countries across Europe and the company myPOS World Ltd is representing the UK market. The full list of countries can be found here https://www.businessawardseurope.com/otw/countries

“The companies chosen as ‘Ones to Watch’ are the most inspirational, successful and dynamic in Europe. The talent and tenacity at the heart of these businesses creates jobs and drives Europe’s prosperity. This ‘Ones to Watch’ list of excellence is a benchmark of success for the rest of the European business community.”

Who are the European Business Awards judges?

EBA’s judges are recruited from a wide range of backgrounds and nationalities, they are all unified by their considerable business expertise, experience and acumen. Industry leaders, academics, entrepreneurs, thought leaders, public servants and leading establishment figures are just a few examples of the people that have been EBA judges in the past.

The experts who chose the 2018 Category Winners included senior figures from Canon, EuCham, Philips, the World Bank, Lloyds and even a former Prime Minister.

myPOS will now have the chance to compete in one of the 18 categories of this year’s European Business Awards to become a National Winner in their country. If successful, we will then take part in the Gala Final in December 2019, where the final 18 European winners will be announced.

Earlier this year, myPOS was awarded the Best POS Innovation 2019 award by the Merchants Payment Ecosystem in Berlin. Stay tuned for more news on how to support us in the contest through our social media channels.